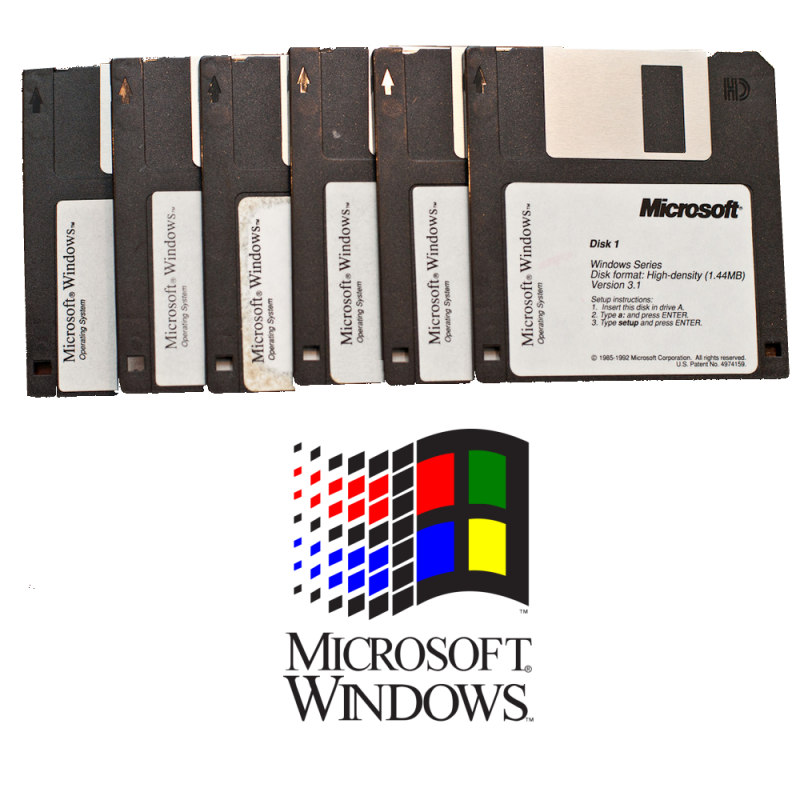 This is a 6-disk set for installation of the Windows 3.11 onto a hard disk. If you don't already have a working DOS environment, you will need to have DOS installed and working prior to installing Windows.

Although "3.11" is often associated with Windows for Workgroups 3.11, this release does not contain the "workgroup" networking. 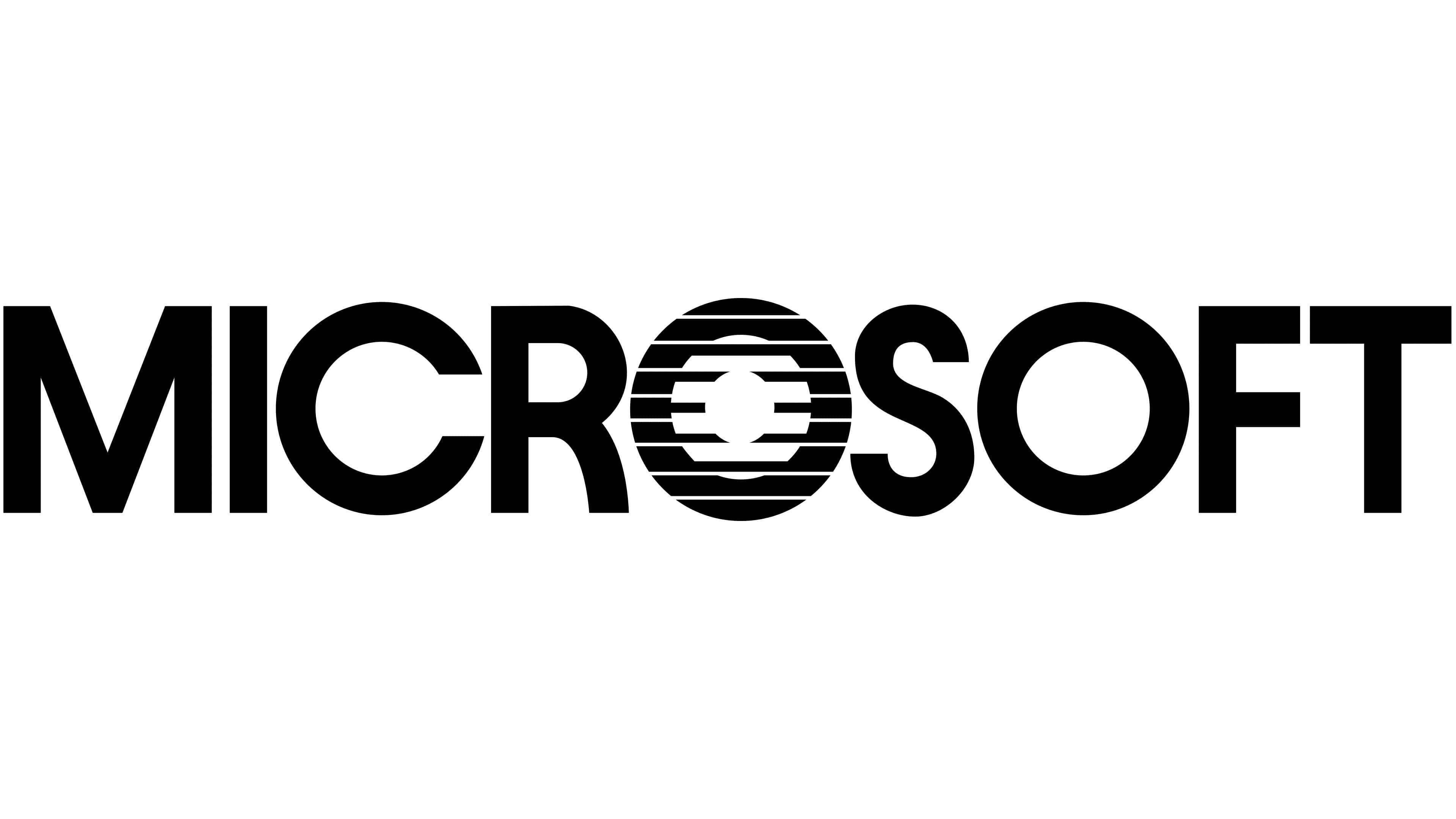 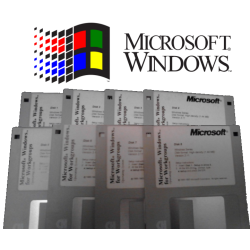 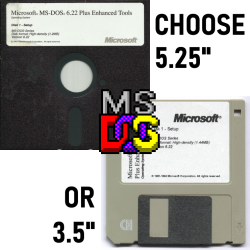